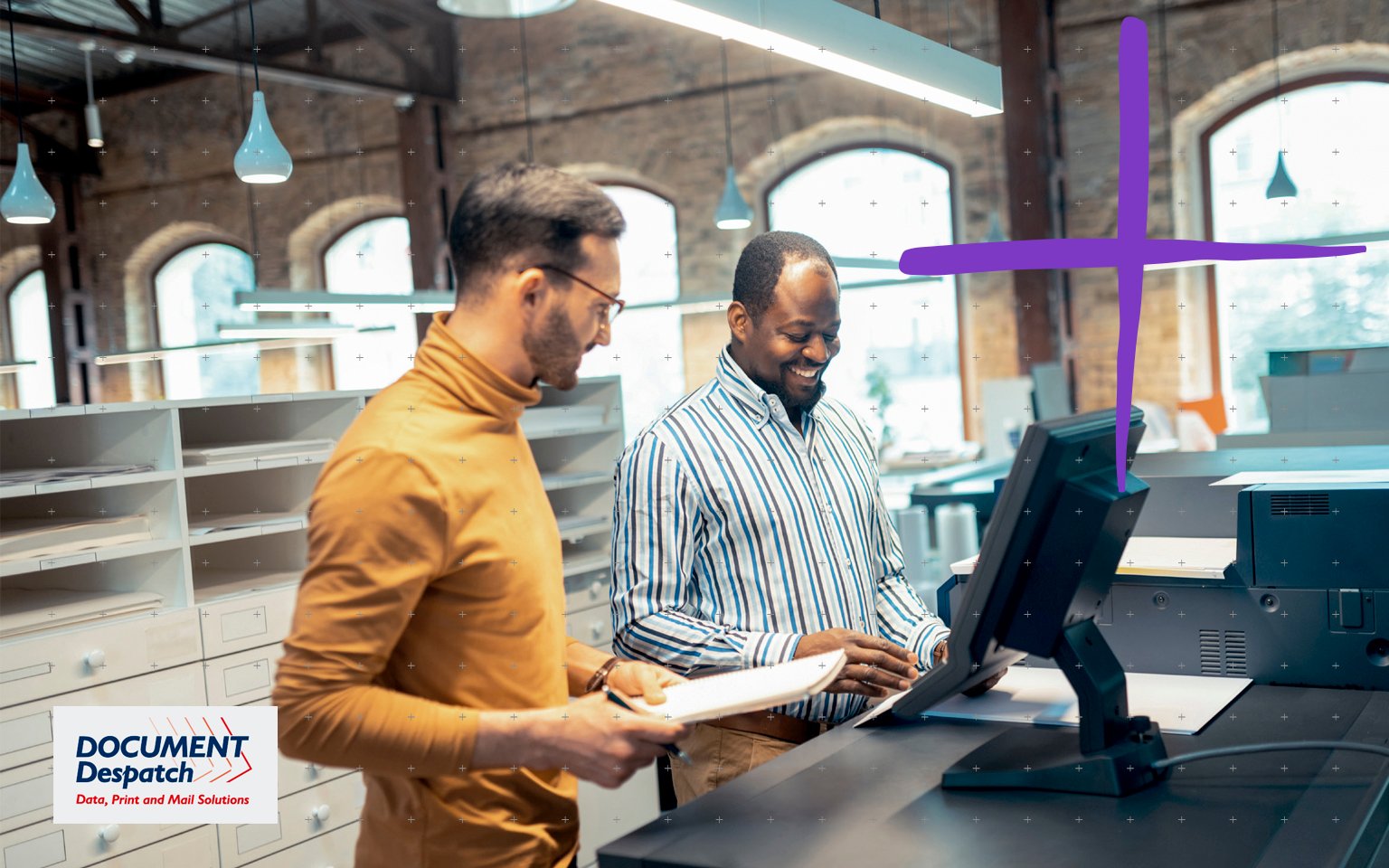 Thanks to the innovative features of the new TASKalfa production inkjet printer, Document Despatch has significantly expanded its capabilities and realised an instant increase in revenue, all while maintaining environmental sustainability and keeping costs down.

Document Despatch is a well-established mailing house based in Basingstoke, Hampshire. The company completed its first mailing shortly after its formation in 1987, printing andenclosing materials using basic equipment operated by the company’s founders.

Since then, the business has expanded significantly, and now employs 40 staff and has an annual turnover of almost £4m. Its operation has become much more sophisticated in the 30 years since it began, with the company now able to personalise documents, taking variable data to match to others, fold them and print on envelopes – all carried out on a single machine.

Document Despatch prides itself on three core principles:service, quality and trust. It strives to promote an atmosphere of openness, respect and integrity in all its dealings withstakeholders.

Document Despatch was using an alternative manufacturer’s traditional high-speed, five-colour, production-class laser printer to carry out the bulk of its work. As the lease on this device approached its end, the organisation needed a suitable replacement that would help the business maintain its high standards, expand its capabilities and reduce its reliance on outsourcing, ideally reducing costs whilst leveraging the latest technology for the benefit of its customers.

This need for frequent outsourcing of print jobs meant that turnaround times were not as slick as Document Despatch wanted them to be. In order to raise its customer service to a new level of excellence, acquiring in-house production printing facilities was paramount.

Sustainability is also a leading concern for DocumentDespatch. The company is passionate about embracingtechnologies that minimise waste, maximise the use ofrecyclable and recycled materials, and conform to the highest environmental standards and with the lowest possible energy consumption. Any new device would be chosen only if these requirements were met.

Speaking of the company’s core objectives, Leigh Foster, Document Despatch’s Managing Director, said: “One of our key aims was to increase our variable data printing volumes to broaden our offering and drive growth in the direct mail and fulfilment areas of the business. Also crucial was to find a solution that provided a reliable, cost-effective alternative to outsourcing that would help us generate more revenue, while maintaining our focus on sustainability.

“Previously, we had been relying on outsourcers for colour litho print jobs, which then had to be overprinted forpersonalisation. This was a time-consuming process that we were looking to streamline, as part of a wider drive toreinforce our customer-centric ethos and emphasis on high standards.”

Document Despatch had been keeping an eye on the inkjet production marketplace for a few years, but saw the high price of machines as being too risky an investment. This changed with the adoption of the TASKalfa Pro 15000c, as it is available at a highly competitive cost.

Martin Chamberlain, the Group Operations & MIS Director of Altodigital commented: “We were aware that Document Despatch had some very specific core objectives they were looking to meet, especially when it came to streamliningoperations, increasing revenue and improving customer service. When the TASKalfa 15000c was launched, we knew immediately that it would be a good fit for their needs, while alleviating any budgetary concerns they previously had about inkjet production devices and meeting their demandingenvironmental objectives.”

Leigh added: “Despite our prior reluctance to invest in inkjet, our minds were changed by Kyocera’s new printer. The low cost made the device immediately accessible to us, which cleared a key hurdle early on. Although price was clearlyimportant to us, theperformance of the device was what made this printer such an excellent choice, especially when combined with its ultra-low energy consumption and water-based inkjet technology. The inkjet quality is excellent and is arguably equivalent to litho printing – this was crucial if we were to become less dependent on outsourcing in the long term."

“The consumables used in the machine are also verycompetitively priced, which fits perfectly with our ownemphasis on being sustainable and keeping costs downwherever we can. With Kyocera’s green credentials andcommitment to quality and service, the device ticked all the boxes for us and made our decision very easy.”

The new device has had a transformational effect on the way Document Despatch approaches its production printingactivities. The company has increased its four-colour printing capacity by 67%, making full use of the machine’s ability to print 150 A4 pages per minute. Crucially, the total cost savings brought by the new inkjet production printer have reduced Document Despatch’s reliance on outsourcing, giving the company a much greater deal of control over its work. This has resulted in a dramatic reduction in lead times of between two and three days for jobs printed internally.

In addition, the TASKalfa Pro 15000c uses 70% less energy than comparable laser printers and has reduced waste, which has been crucial in helping Document Despatch shrink its carbon footprint and reduce costs. As a result of the device’s success, the company has also now upgraded its Planet Press software to automate document workflows, and to enhance document composition and design functionality.

Leigh said: “The implementation process with Kyocera and Altodigital was painless from start to finish, and the results so far have been superb. We love everything about the machine, especially the speed, efficiency and, most of all, the quality of the printing. We have essentially covered all the bases – cut costs and waste, gained a greater deal of independence, improved environmental impact and turned ourselves into a much more efficient operation.

“This has all been underpinned by Kyocera’s best-in-class support and service, which has been invaluable throughout the adoption and ongoing management of the printer. We’re looking forward to making the very most of the machine for many years to come, and see it as a core component of our future growth as a company.” 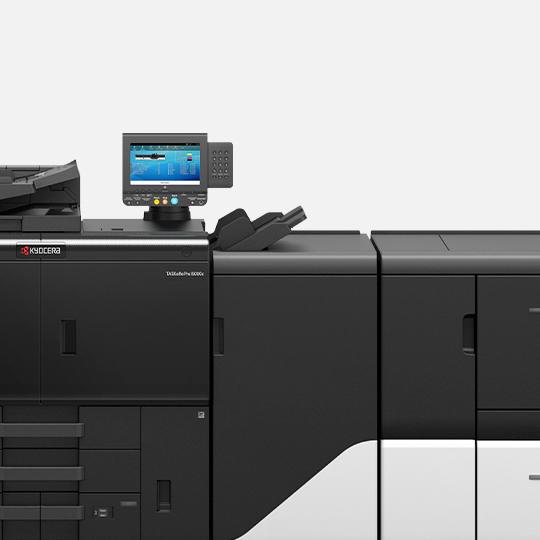 The Future is Inkjet!

Our debut production print device is set to shake up the industry with Kyocera's trademark reliability and efficient technology.

Want advice from our team of experts?