Kyocera Corporation (President: Hideo Tanimoto, hereafter "Kyocera") today announced that it has been recognized among the world's leading companies in the fight against climate change, receiving an "A" ranking in "The A List 2021" from the international non-profit CDP, for the second consective year.

CDP has created a global disclosure system for business enterprises to monitor and reduce environmental impacts. Kyocera's leadership in environmental transparency and performance was highlighted with an "A" grade among the more than 12,000 companies evaluated.

Each year, CDP scores companies with the goal of incentivizing improvements in three main areas: climate change, forest sustainability and water security. CDP helps guide companies toward becoming environmental leaders by reviewing their disclosures and grading firms from A to D-minus through its independent scoring methodology.

Kyocera Group companies are combating climate change as one of their most critical long-term priorities, setting 2030 targets for reducing greenhouse gas emissions and expanding renewable energy adoption. In response to recommendations from the FSB Task Force on Climate-related Financial Disclosures (TCFD), Kyocera is working to analyze risks and opportunities regarding climate impact, and promoting renewable energy deployment based on a scenario of average global temperatures rising by 1.5 degrees Celsius above pre-industrial levels.

The A List for combating climate change includes 200 companies worldwide. These enterprises are leading the trend to reduce environmental risks and build a more sustainable global economy that serves both people and our planet.

Founded in 2000, CDP was the first platform to link environmental integrity and fiduciary duty. Now with the world's largest, most comprehensive dataset on environmental action, CDP runs the global environmental disclosure system in terms of risks and opportunities on climate change, water security and deforestation with its insights which empowers investors, companies, cities, and national and regional governments to make the right choices to build a thriving economy that works for people and planet in the long term. 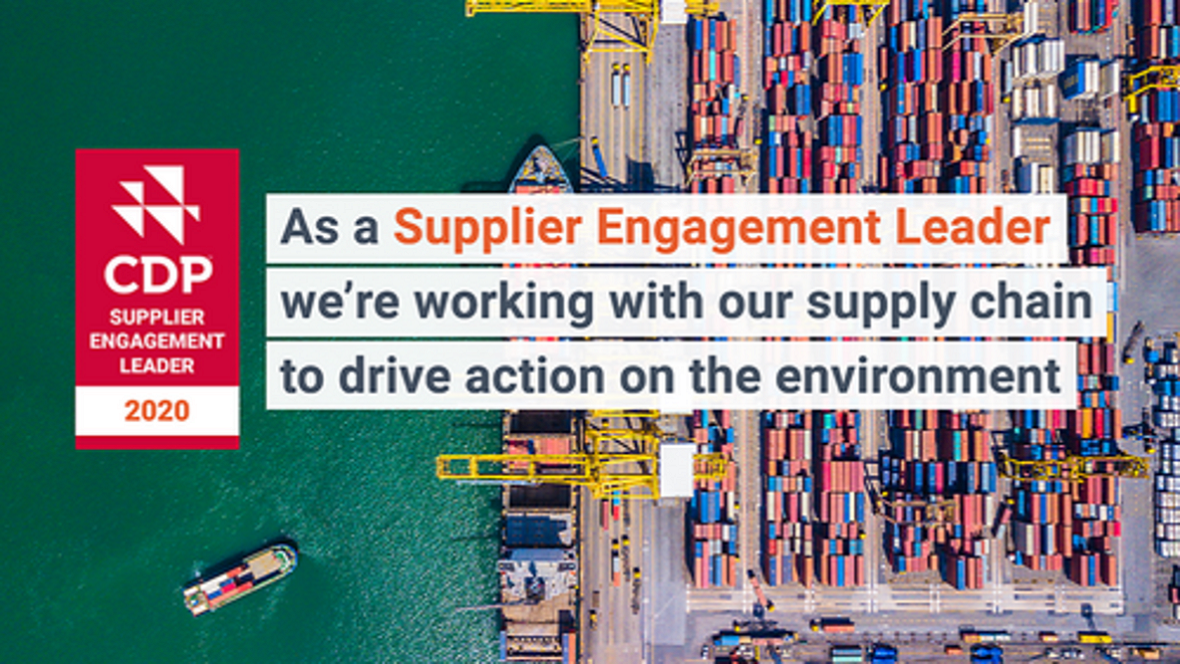 Kyocera Document Solutions Europe is a group company of Kyocera Document Solutions Inc., a global leading provider of total document solutions based in Osaka, Japan. The company’s portfolio includes reliable and eco-friendly MFPs and printers, as well as business applications and consultative services which enable customers to optimise and manage their document workflow, reaching new heights of efficiency. With professional expertise and a culture of empathetic partnership, the objective of the company is to help organisations put knowledge to work to drive change.