Toyota Turkey, provided 25% cost saving with the solutions of Kyocera. 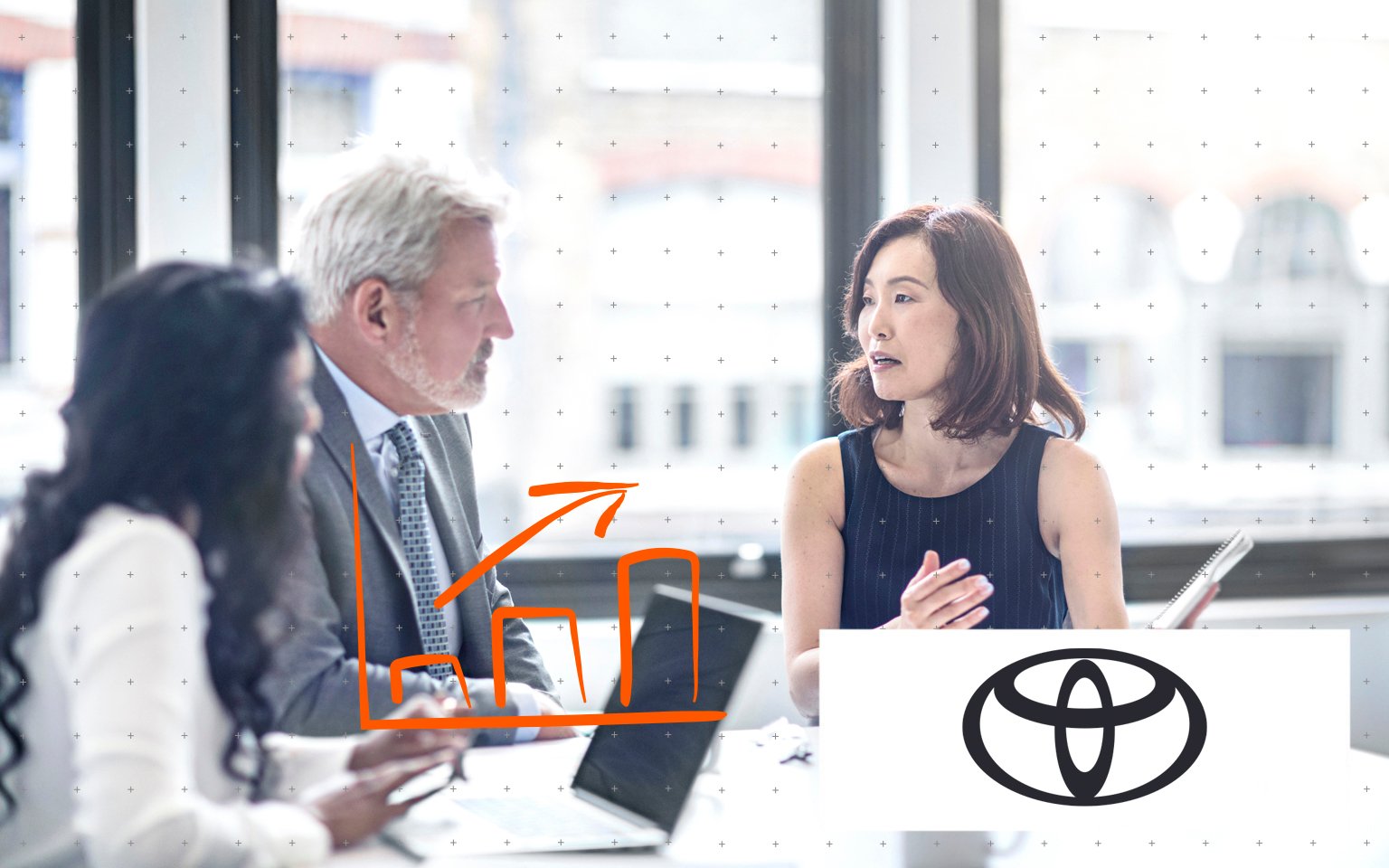 Kyocera examined the situation of Toyota Turkey and created a documentation system that meets the expectations of our valued customer. This was done by creating a machine park suitable for the needs, and integrating the Kyocera Net Manager (KNM) software into this system.

Dedicated to best quality production with the contribution of all members, Toyota Turkey applies the Toyota Production System (TPS) to its manufacturing processes from the very first day of its operation.

The company needed MFPs (multifunctional printers), that could print in both black and white (mono) and colour, and use scanning and copying functions effectively.

When establishing the documentation system, it was important to be able to print securely and to be able to report the prints correctly.

By integrating the KNM software into the devices: a secure, reportable, and cost-effective documentation system was created which connects to Toyota Global in Brussels.

At the Adapazari Sales Distribution Center, Kyocera multifunctional colour printers were positioned that are suitable for the company's needs.

The workload of the IT department was reduced. This solution also ensured that the devices could be easily controlled, and that fewer devices were required to meet the needs of the company.

By integrating Kyocera Net Manager (KNM) software with TASKalfa devices, this established a documentation system that meets the needs of Toyota Turkey. Results achieved by Toyota Turkey with Kyocera include the following:

By integrating KNM software with the devices, secure printing was enabled, and the status of all devices can be easily reported with Toyota Global. At the same time, this provided the ability to monitor jobs done with the devices from all Toyota companies.

With a track containing fewer devices, the needs of the company were fulfilled, and Kyocera’s solution ensured that the IT department could easily manage the devices.

“As Toyota Turkey, we have ongoing cooperation with Kyocera since 2018. In addition to providing cost advantages, we also started to manage our business processes in a secure, reportable, and most importantly, Toyota Global basis, with the documentation system provided to us. With the ability to monitor the jobs done with the devices from all Toyota companies, we have provided great convenience in our business processes. We would like to thank Kyocera for all the value it adds to our company."