Companies are become increasingly mobile and the Bring Your Own Device phenomenon is still growing. 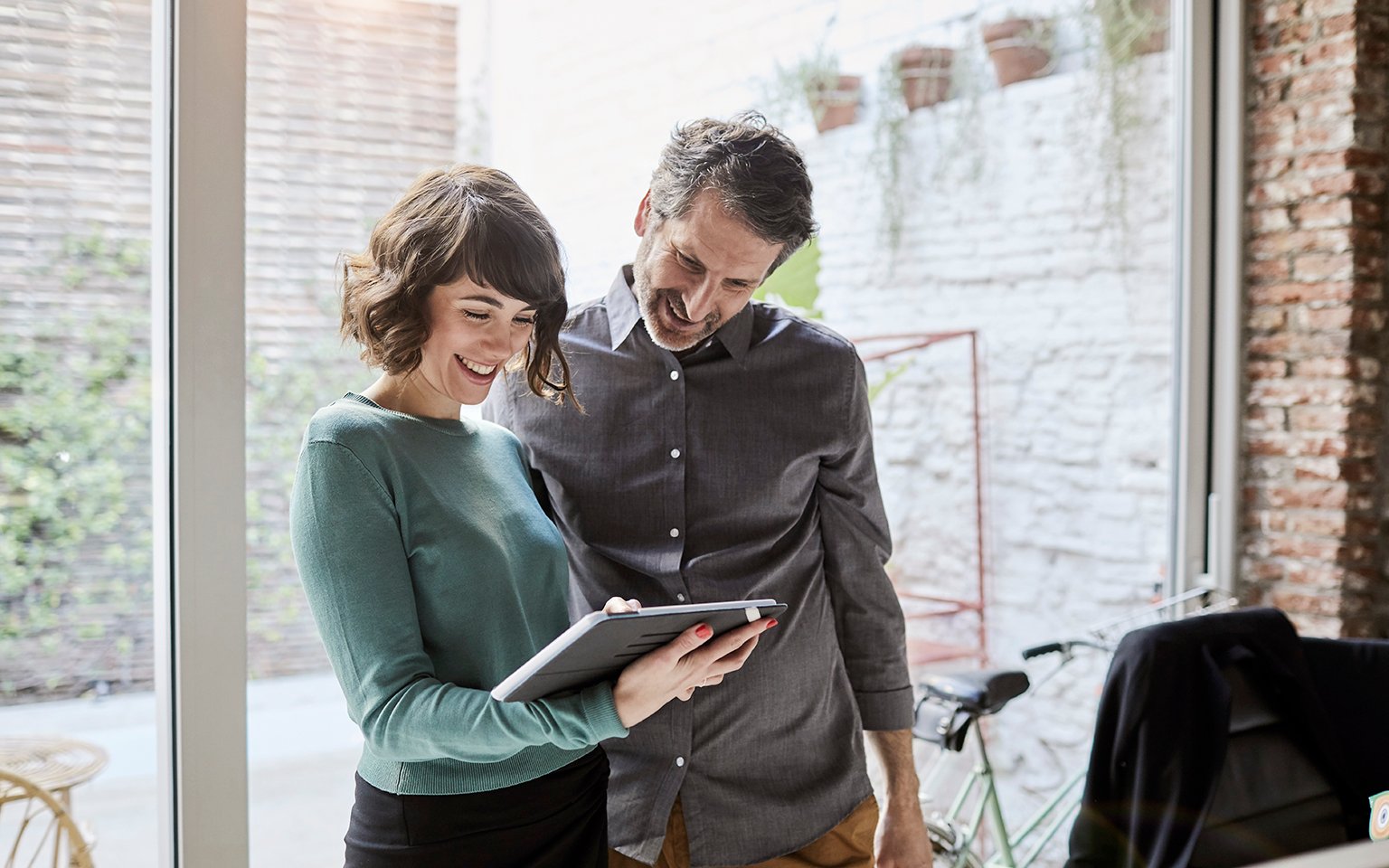 Workplace mobility is the new norm. Emerging technologies such as big data and the Internet of Things (IoT) have fundamentally changed how companies operate and employees work. As per Enterprise Mobility Exchange, 42% of enterprises now consider themselves mobile-first.

People have started to bring their own smartphones to the office instead of having multiple devices for work and private life. However, if these devices are not managed in a safe and structured way, a breach of corporate data becomes a real threat. This is the worst-case scenario for many businesses nowadays and is a key reason why Mobile Device Management (MDM) has become such a topical issue.

According to Forbes, the BYOD market is on course to surpass €330 billion by 2022, a massive increase of €27 billion since 2014. Therefore, the need for workers to be able to safely separate their private life from confidential company information is crucial. This is where containerisation comes in.

However, the idea of containerisation does not solely apply to workplace mobility. Everything at Google, for example, runs in containers, from Gmail to YouTube to Search.

But what is a container and why exactly are tech giants investing heavily in this phenomenon?

Unpacking the concept: what is containerisation?

From a mobility standpoint, containerisation is the ability to separate your private and work-related data on your device.

IBM outlines how it involves “encapsulating or packaging up software code and all its dependencies so that it can run uniformly and consistently on any infrastructure.”

They explain how with traditional methods, “code is developed in a specific computing environment which, when transferred to a new location, often results in bugs and errors.” They cite the example of when a developer transfers code from a desktop computer to a virtual machine (VM) or from a Linux to a Windows operating system.

“Containerisation eliminates this problem by bundling the application code together with the related configuration files, libraries, and dependencies required for it to run”, IBM says. This single package of software or “container” is abstracted away from the host operating system, and hence, it stands alone and becomes portable— allowing it to run across any platform or cloud, issue-free.

According to Gartner, more than 75% of global organisations will be running containerised applications in production by 2022. This marks a huge increase from the fewer than 30% today. Moreover, Google Cloud reports that it starts over several billion containers each week.

The benefits inside these containers

The versatility and portability of containers brings with it several spin-off benefits. Google Cloud argue that by providing a “clean separation of concerns”, containerisation allows developers “to focus on their application logic and dependencies, while IT operations teams can focus on deployment and management without bothering with application details and configurations specific to the app.”

IBM list other inherent benefits of containerisation for developers and development teams.

Google Cloud explains how containerisation allows their development teams to move fast, deploy software efficiently, and operate at an unprecedented scale. There is no longer a need for an entire OS for each application and, considering the rise of 5G, the importance of apps and growing intolerance for downtime, the use of containers is a no-brainer.

As mobility goes from being an option to a prerequisite, containerisation will continue to rise to the fore. Hexnode argue that pairing MDM technology with containerisation provides the opportunity “to enforce the use of strong authentication and encryption and to wipe corporate data from lost or compromised devices selectively, with personal data remaining untouched.”

On the grand scheme of things, with containerisation, it feels like we’ve only just begun. 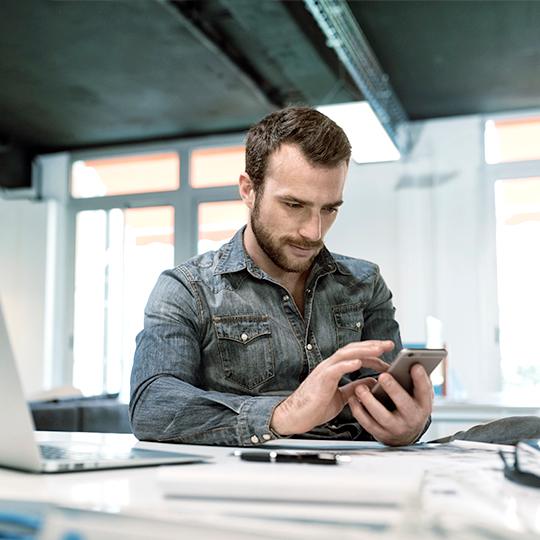 Managing thousands of devices in your organisation has never been easier. Centralised device management at your fingertips 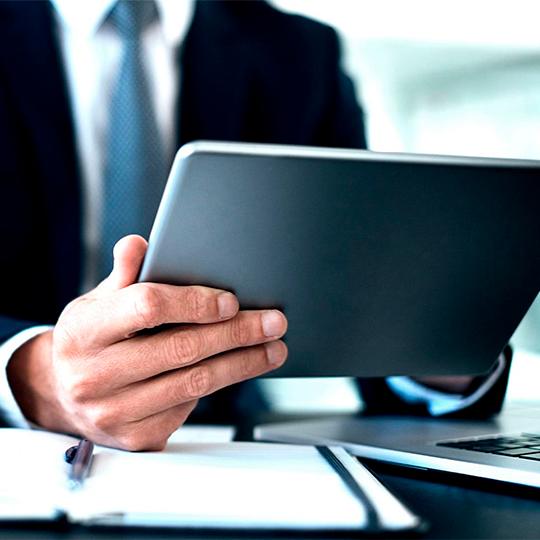