The EU WEEE Directive and KYOCERA 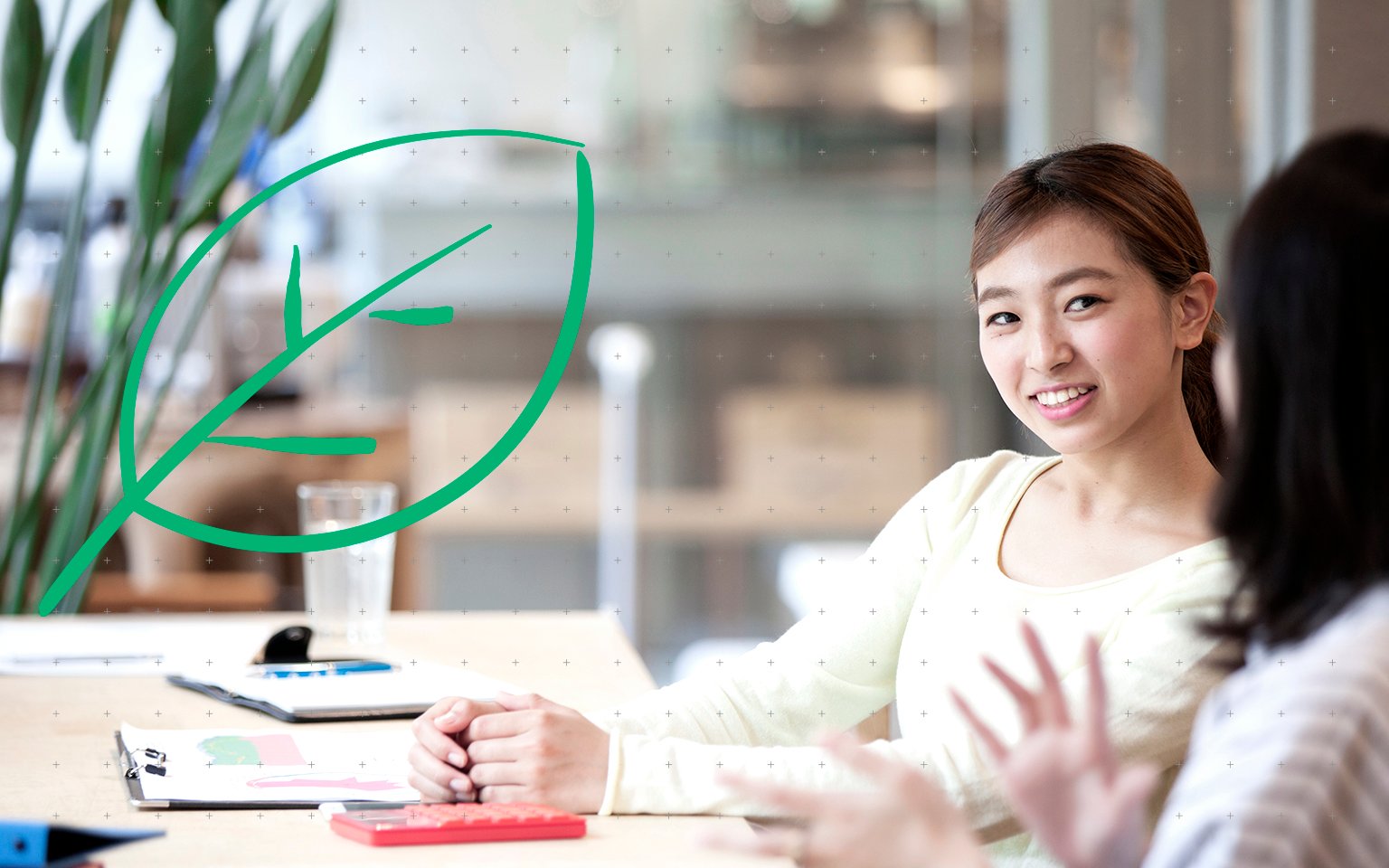 KYOCERA as a manufacturer of Electrical and Electronic Equipment (‘EEE’) provides only WEEE compliant products to our customers in the European Markets since 2005. KYOCERA as an environmentally friendly company is fully responsible of its products from the design stage until they reach the end of their useful life. As an operating global company we are following strict internal policy to promote environmentally responsible business practices.

In all the EU countries, KYOCERA register all the EEE its places onto the local Market. Also in the majority of the European Countries were we have a Sales Office, KYOCERA joined a national Collective system. These systems provide to the KYOCERA Sales office a complete process from collection to recycling and of course reporting. This allows KYOCERA to fulfil its obligations according to its market share. Further to our EEE that are marked with the crossed-out wheeled bin to comply with the Directive Guidelines (see below).

The symbol – consists of the crossed-out wheeled bin. The symbol must be printed visibly, legibly and indelibly and conform to any such standard that may be promoted by the EU Commission. Further its:

This symbol applies only to the countries within the EEA (*).

The aim of the original WEEE Directive and the recast is to ensure that EU Member States prevent or minimise the levels of discarded electrical and electronic equipment (EEE) within the general waste stream and reduce the environmental impact of EEE at end-of-life. Also are intended to protect the quality of the environment and human health through the prudent use of natural resources and the adoption of waste management strategies that focus on recycling and reuse.

The main changes introduced by the recast are:

Talk to us, we're human

Our support team are here to help you with any queries about Kyocera products and services.
Contact us Contact us